Religious objects include both objects of worship such as processional crosses and objects related to religion such as baptismal medals. They can be found in various materials such as metal, silk or ceramics, but also new materials such as Plexiglas or polystyrene. The category “religious object” is found in various types of different objects such as processional banners or child’s virgins. Art in Europe was originally religious art, commissioned by the Catholic Church. Some of these commissions such as Donatello’s Penitent Magdalene around 1453 or the Christ on the Cross of the Bagard family at the end of the 17th century are true works of art. Representations of saints, whether in sculpture or painting, are very frequent, especially those of Saint Barbara, Saint Lucia, Saint Eustatius, Saint Sebastian and Saint Joseph.

Finding these objects is not easy but don’t panic, here you will easily find these coveted objects of worship whether for your presonal collection or for your church.. 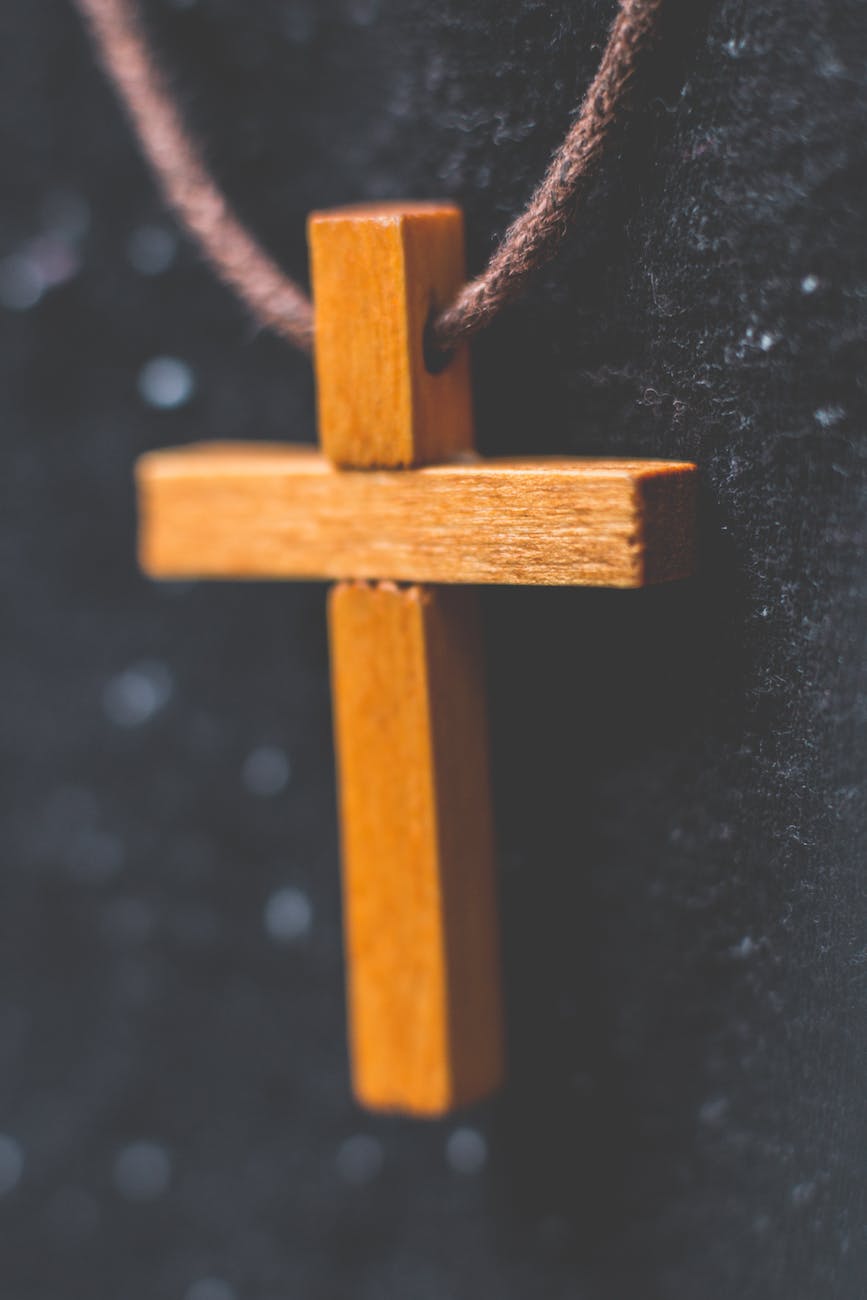